Yoga–it’s become a huge trend, especially among those who love pumpkin spice lattes and leggings, but new research is showing that it’s much more than a trend. Benefits of yoga should now include reducing depression and anxiety.

I know what you’re thinking that it sounds absurd that yoga could treat symptoms of serious mental health issues, but I’m here to show you the research. Now, it’s not like you can only do yoga and cure your depression–but it seems that you can combine it with other treatment methods to keep your mental illness under control.

There’s been plenty of research confirming how yoga has the power to lower anxiety and stress symptoms–but now depression has been added to the list. 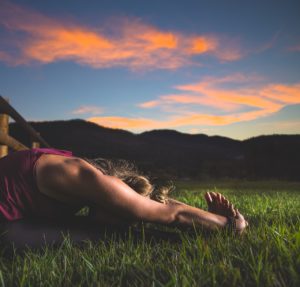 In research conducted by the American Psychological Association, it was found by overviewing many different studies that practicing yoga can lessen symptoms of depression. The type of yoga used was varied forms of hatha yoga (yoga that focuses on physical exercise), along with breathing and meditative exercises.

In one study, 23 male veterans took two yoga classes a week for eight weeks. The vast majority praised the classes and reported that they would recommend that other veterans do it. It was also found that those with high levels of depression had significant decreases after the eight weeks.

In another study, 52 women, ages 25 to 45, participated. Half of them partook in the same type of yoga in the last study and the other half were the control. Depression levels were recorded at the beginning, along with weeks three, six, and nine. They found the same results–symptoms of depression were largely decreased.

In yet another study showing the clear benefits of yoga, researchers measured how practicing yoga affected levels of depression, anxiety, rumination, and worry. They found that even four months after the treatment of yoga, participants had decreased levels across the board.

Dr. Lindsey Hopkins, one of the chairs in the session that overviewed research on yoga and mental health, explained what these results could mean:

“At this time, we can only recommend yoga as a complementary approach, likely most effective in conjunction with standard approaches delivered by a licensed therapist. Clearly, yoga is not a cure-all. However, based on empirical evidence, there seems to be a lot of potential.”

It’s obvious that the benefits of yoga cannot fully replace licensed therapy, but has the ability to work alongside the therapy and improve an individual’s overall treatment.

Solstice is a groundbreaking residential treatment center for girls, ages 14 to 18. Our girls and assigned female at birth often grapple with depression, anxiety, trauma, ADHD, and other emotional or behavioral problems when they come to us. Dealing with these issues can get confusing and overwhelming fast–but we’re here to help guide you. 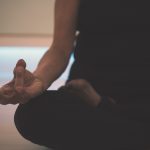 The Mind-Body Connection: Benefits of Yoga for Teen Girls 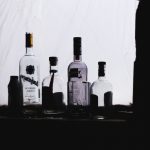 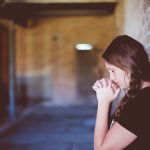 Working through stress: Benefits of Mindfulness in Teens 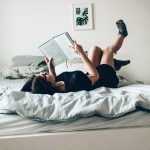 Working Through Emotional Struggles in Teens

The Mind-Body Connection: Benefits of Yoga for Teen Girls

Working through stress: Benefits of Mindfulness in Teens

Working Through Emotional Struggles in Teens