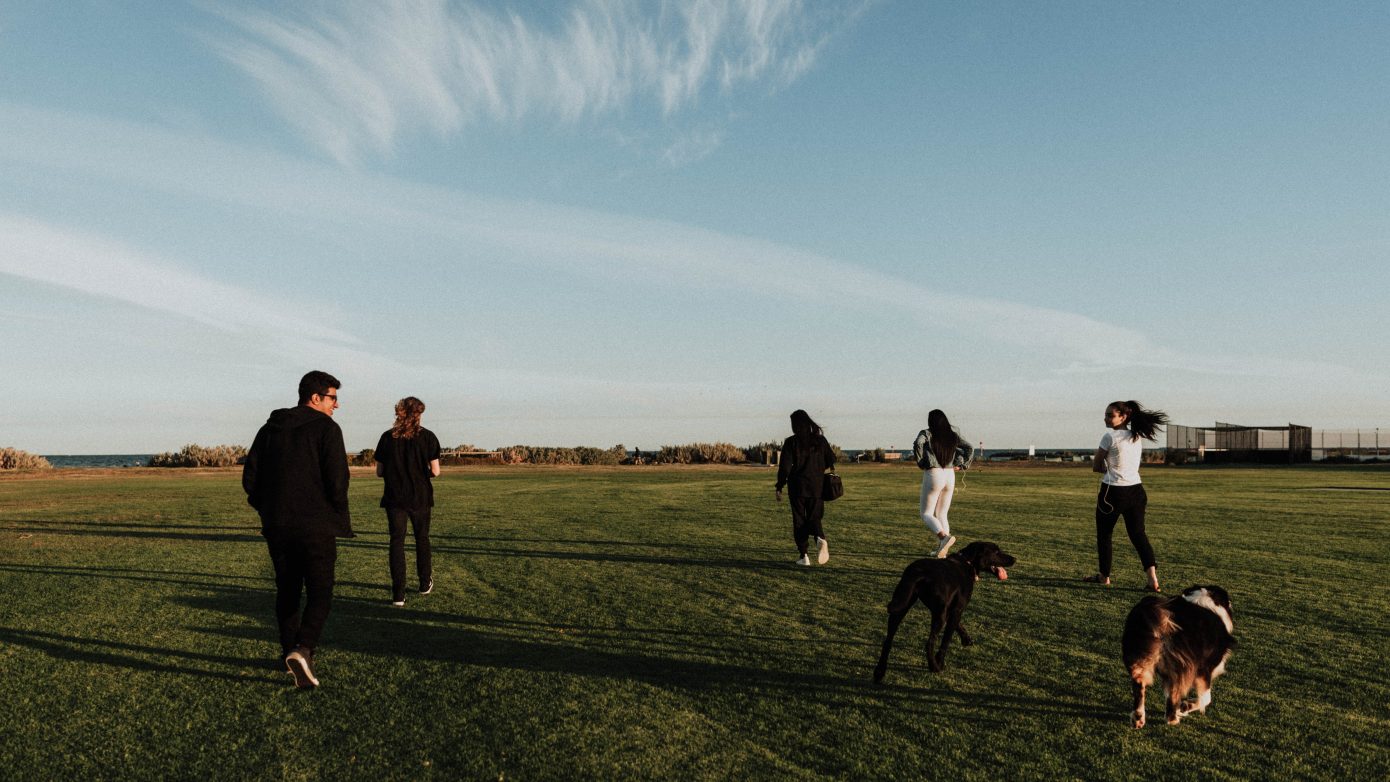 Tips for Developing Flexibility in Teens

Change isn’t easy for anyone, but for some teens, unexpected changes can lead to anxiety, depression or the use of unhealthy coping skills. The following tips give some ideas of how you can help develop flexibility in teens.

Developing flexibility in teens can help them to become more resilient and better prepared for the many changes life is bound to bring. 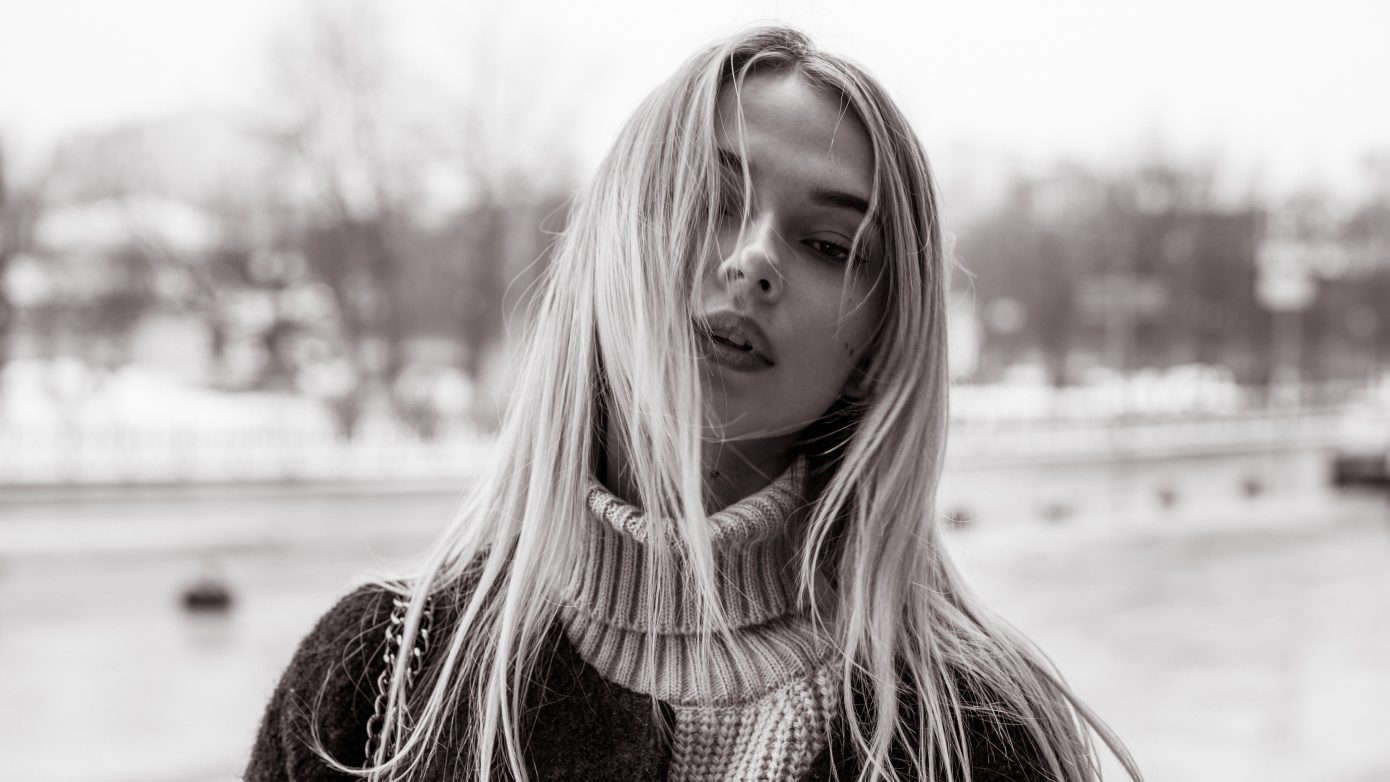 Young girls’ self image are at an all time low. In this world where girls and assigned female at birth are trapped by misrepresentation, building self esteem is the only way out.

Low self-esteem is a thinking disorder in which an individual views him/herself as inadequate, unlovable and/or incompetent. Once formed, this negative view permeates every thought, producing faulty assumptions and ongoing self-defeating behavior. – Dosomething.org

The problem is real

Did you know that seven out of every 10 girls believe that they are not good enough or substandard in some way? This includes appearance, relationships with family and friends and academic performance. Did you, also, know that 80 percent of 10-year-old girls and assigned female at birth fear becoming “fat”? And, 40 to 70 percent of middle school girls and assigned female at birth are dissatisfied by two or more parts of their body. By the time they are 12 to 15 years old, levels of satisfaction in body and appearance plummets to an all time low.

75 precent of girls and assigned female at birth with low self-esteem reported engaging in negative activities like cutting, bullying, smoking, drinking or disordered eating. – 11 Facts about Teens and Self Esteem

How can you take part in building self esteem?

In a study, teen girls and assigned female at birth indicated that their top wish is for better communication with their parents including more frequent and open conversations. As a parent that is your prerogative ; talk to your daughter.

If you have a 14 to 18-year-old child struggling with low self-esteem and body image, Solstice RTC can help. Solstice is a residential treatment center that integrates tools for building self-esteem in everyday conversations and activities.