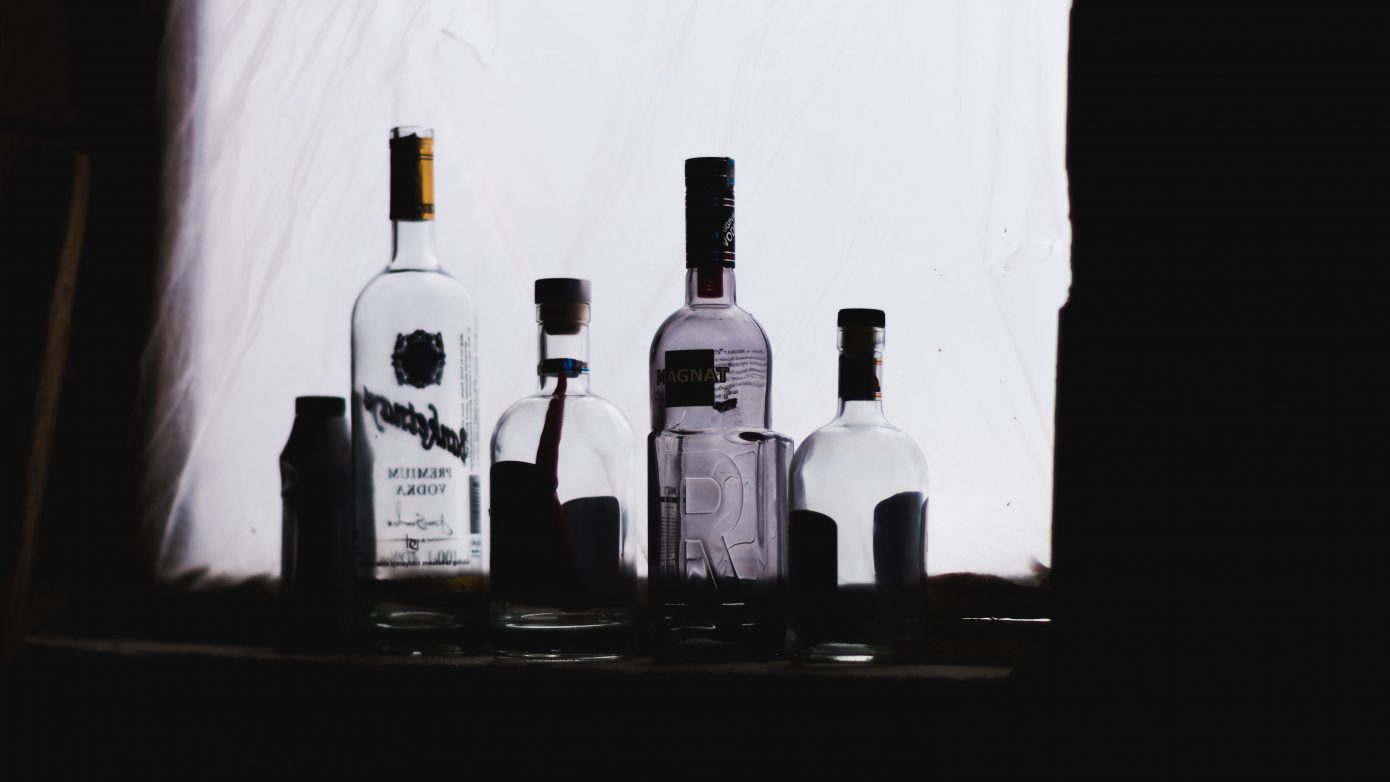 Substance use in teens, particularly alcohol use, is increasingly common as factors such as peer pressure, environmental influences, a desire for independence, and trying to cope with emotional issues push teens toward drinking. A 2017 youth risk behavior survey found that among high school students 30% drank some amount of alcohol, 14% binge drank, 6% drove after they had been drinking, and 17% rode with a driver who had been drinking.

While in some cases, drinking can be seen as just a sign of teenage experimentation, research has shown that drinking in teens can be indicative of underlying mental health issues such as depression, anxiety, or bi-polar disorder. According to the National Institute on Drug Abuse, 6 in 10 substance abusers were also found to have a mental disorder. Due to the frequency of these co-occurring disorders, learning about the link between depression and substance abuse and its consequences can help you learn how to best support your daughter who is struggling with these issues.


The link between drinking and substance use and depression in teens


For all people, but particularly for teens with still-developing brains, substance use and depression is a dangerous combination. When teens are struggling with emotional problems, such as depression, they often turn to drinking or drugs as a means of self-medication to alleviate the negative feelings they are experiencing. Teens will most frequently turn to alcohol because it is the easiest to obtain and is more socially acceptable. Even though it’s illegal for them to purchase alcohol, they are often able to get it from older friends, siblings, or even their parent’s liquor cabinets.

Some teens who are struggling with mental health disorders are more likely to drink or use drugs because it can make them feel more comfortable in social situations and inside their own heads. Because drinking is normalized, teens can be more comfortable with this sort of medicating rather than taking prescribed medicines like anti-depressants. Other teens drink or use substances in an effort to cheer themselves up or dull the irritability they feel from depression. If they are offered what seems like an escape from the depressive symptoms and negative thoughts they are experiencing, it can seem like an effective coping mechanism.

In the short term, using substances such as alcohol will appear to alleviate the unwanted negative mental health symptoms of depression and anxiety because they affect the same brain regions that the mental health disorders do. However, in the long run, teens end up feeling even worse than they did when they are not using the substances and this can lead to dangerous outcomes such as suicide, substance abuse or addiction. This is a particular risk for adolescents, who are more likely to develop a serious substance disorder at a much faster rate than adults. For those teens who already have an underlying mental health disorder, the rate of developing an addiction can happen even faster than in other kids. This is so prevalent that at least half of all teens diagnosed with a mental health disorder will end up having a substance abuse disorder as well if they are not treated.

There are many factors that may contribute to a risk of developing these co-occurring disorders. One of the leading factors researchers cite is genetics, as they have found specific gene combinations that are associated with vulnerability to developing both depression and substance abuse. Another leading factor is gender differences. Women are at a higher risk for developing co-occurring disorders, and studies have shown that females who abuse alcohol are 4 times more likely to develop clinical depression. The inverse has also been found to be true, that women are more likely to abuse alcohol or drugs as a result of a depressive episode.

Diagnosing these co-occurring disorders can be difficult as many of the signs and symptoms of both disorders are closely related. However, if the standard signs of depression such as a loss of interest and aggravation occurred before the substance use started, the person was likely suffering from depression first. If the symptoms appeared after the initial use of alcohol or drugs, the depression could be a result of the substance use. Check for these symptoms if you worry your daughter could be experiencing these disorders simultaneously:

In addition to exacerbating depression episodes and symptoms, developing these co-occurring disorders can have severely negative impacts on teens in other ways.


The challenges that drinking and depression can create for teens

There are many additional consequences and challenges associated with early drinking and substance use beyond developing or worsening depression. Underage drinking is commonly linked to increased risky sexual behavior and also increased vulnerability to coerced sex. Teens who drink are more likely to have sex before the age of 16, to have sex while drinking, and to engage in unsafe sex practices after drinking.

Substance use in teens also puts them at risk for engaging in other types of risky behavior and victimization. Instances of risky behavior include theft, driving while intoxicated, running away from home, getting arrested, skipping school, trying to hurt themselves, getting into physical altercations, and vandalizing property.

Alcohol use in teens is also related to physical and academic issues as well. Heavy alcohol consumption in adolescents can delay puberty, slow bone growth, and ultimately result in weaker bones in adulthood. Teens using substances can struggle academically as alcohol damages areas of the brain that are responsible for learning and memory, verbal skills, and visual-spatial cognition. These deficits are also associated with a high drop-out rate, more missed classes, and lower overall grade point averages.

With all of the possible negative consequences of suffering from comorbid conditions of substance use and depression, it’s essential to get teens the help they need right away to prevent lifelong impacts.


Treating the dual diagnosis of addiction and depression can vary from the more traditional route of treating the addiction first and then the depression, to more progressive methods that treat both conditions simultaneously to reduce the risk of relapse in either condition.

For teens especially, it’s important to find treatment that focuses on treating both disorders concurrently to avoid either disorder falling between the cracks. Additionally, teens that have been diagnosed with co-occurring disorders aren’t typically successful in traditional addiction treatment programs like the 12 step recovery model, as the stress they suffer during these programs can be counterproductive to recovery.

Health professionals that aim to treat both conditions at the same time will often use cognitive behavioral therapy in tandem with medication to manage withdrawal symptoms from substances and help manage depressive symptoms. Programs that have been found to be particularly successful for teens are ones that build positive social connections. This can include recovery groups that are designed for teens to play an important role in emotional support and skill-building that helps teens cope with the negative feelings associated with mental illness and substance addiction.

If your teen is experiencing the co-occurring disorders of depression and substance abuse, Solstice RTC can help provide her the care she needs to be successful on her healing journey.

Solstice RTC is one of the leading residential treatment centers for adolescents ages 14-17, and we specialize in helping young women on their journey towards healing by utilizing a unique blend of therapeutic techniques based on traditional and holistic treatment methods. We strive to empower teenage women with the ability to believe in themselves and provide the tools and motivation required to instill these beliefs for life.

We treat teen students experiencing a variety of challenges related to past trauma, loss, mood disorders, and addictive behaviors. Your child will be supported by a passionate team of therapeutic experts who have specific training and experience working with trauma, loss, and addiction. For over a decade we have been a proven leader in successfully treating adolescent women struggling with a variety of challenges. For more information on how Solstice RTC could help, please call (866) 278-3345.