Unless you’ve been hiding under a rock or are one of the few who don’t have a Netflix subscription, you’ve probably heard of the show 13 Reasons Why. This show covers many topics considered fairly “taboo” in the sense of what’s portrayed on television. The overarching theme seems to be around teen bullying and what it can really push a person to do.

How 13 Reasons Why sheds light on teen bullying

While 13 Reasons Why has sparked massive debates about the possible glorification of suicide in the show, it has also sparked conversations about mental health–a subject not commonly the center of attention. 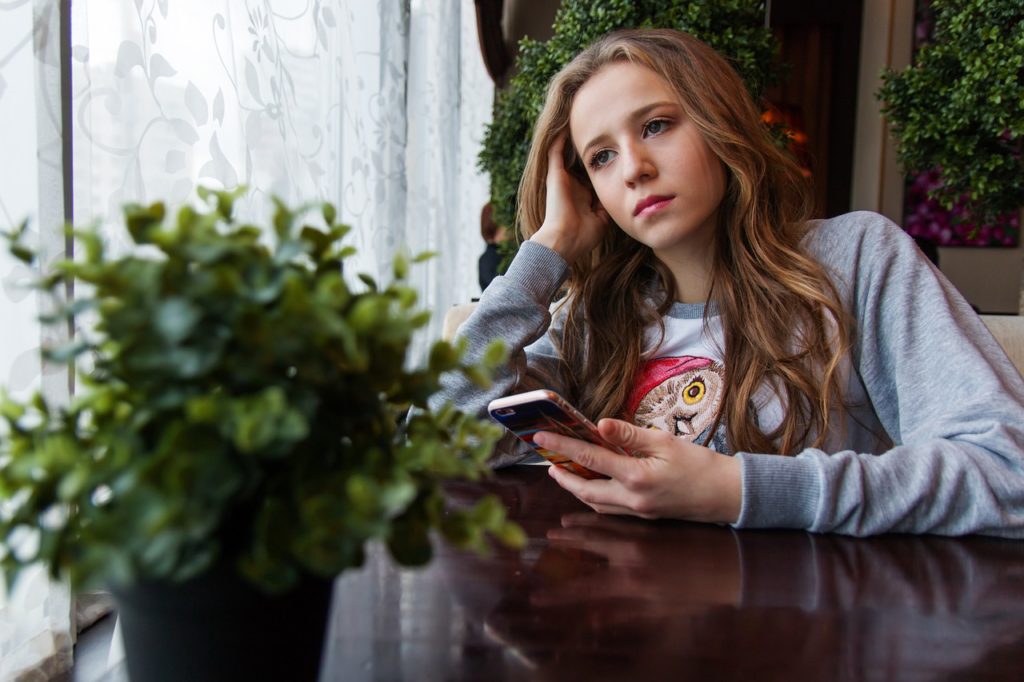 One of the main focuses in the show is the effect teen bullying had on the main character, Hannah Baker. Hannah is a teen girl or child assigned female at birth that commits suicide, but before committing the act, they recorded 13 tapes outlining why they decided to take their own life. Many of the reasons have to do with teen bullying.

It shows how seemingly “little” things peers do to one another, whether they thought it was a big deal or not, can impact an individual intensely. Hannah was the victim of many forms of bullying.

She experienced teen bullying in and out of school. Rumors were spread about their by their peers, whether they were true or not. They was harassed online. Many students go through this in today’s world, which is why it has resonated with so many–controversy aside.

Creators of the show have argued that they wanted to show the possible devastating effect we can have on someone. In one interview, a mother mentioned how they felt about the show, “Some of it, I’m worried, is glamorizing of suicide, but if Zoe [her daughter] is talking to me about it, it makes me feel better.”

It is almost impossible to keep teens from getting exposed to viral things online–which is why it’s important to have an open channel of communication, like the mother mentioned before. Discussing the show allows you to talk about not just some mixed messages it could be sending, but also about the effects of teen bullying and other mental health struggles.

If you believe your child is struggling with a mental health issue, it’s critical to reach out to a professional for guidance.

Solstice is a groundbreaking residential treatment center for girls, ages 14 to 18. Our girls and assigned female at birth often grapple with depression, issues with teen bullying, low self-esteem, anxiety, trauma, ADHD, and other emotional or behavioral problems when they come to us.

For more information about how we help with teen bullying at Solstice, please contact us at (866) 278-3345. 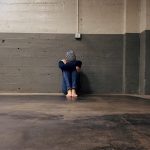 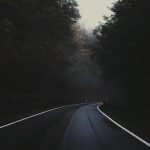 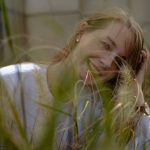 Fewer than 25 Percent of Teen Bullying Victims Get Treatment 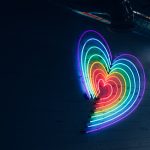 Fewer than 25 Percent of Teen Bullying Victims Get Treatment

Coping with Loss Shows Itself in Different Ways for Teenagers